Welcome to the FUNSPOT, the largest arcade in the world, located near my old stomping grounds in New Hampshire.

In this episode of Adventures with Abel, explore a historical arcade, see where the documentary The King of Kong was filmed, and play retro arcade games with a former professional video gamer in 360 virtual reality.

Since these videos were filmed in 360-degrees, be sure to look all around the environment by clicking and dragging with your mouse or using the directional arrows on your keyboard. If you have a VR headset simply move your head to look around in all directions. Or if you’re on a tablet or smart phone, view the videos in the Vimeo app to easily look around the videos.

Welcome to the Largest Arcade in the World

Entering The Retro Room at FUNSPOT

Play Rampage at the Largest Arcade in the World

The King of Kong Was Filmed Here

Walk Around FUNSPOT Arcade in 360 VR

Play Defender in the Retro Room at FUNSPOT

The Tactile Experience of Arcade Games

Abel Plays After Burner in 360 VR

Chatting about eSport at the Kings Throne 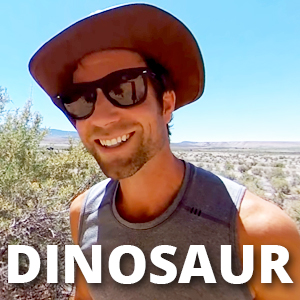 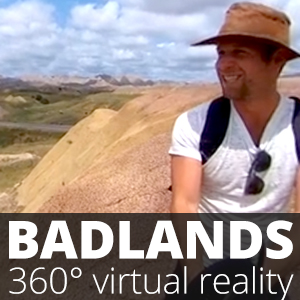 Ancient Rainbow Soil, Bighorn Sheep & Journey Across a Trail in the Sky in the Badlands in 360 VR (Day 3) 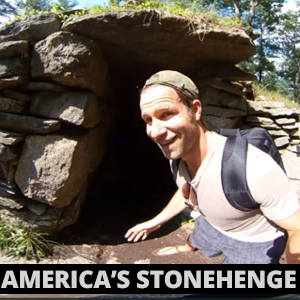 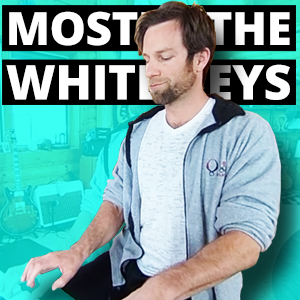