This place is wacky. The site is an accurate astronomical calendar which can be used to determine specific solar and lunar events each year.

Look around the 360° videos with your mouse. If you have a VR headset, move your head to look around you.

Travel Inside the Oracle Chamber

The Watch House at America’s Stonehenge

Ancient Stones Align with the Heavens at America’s Stonehenge

Alpaca at America’s Stonehenge in 360° VR

Ever see an alpaca before? We’re here at America’s Stonehenge hanging out with a few cuddly alpaca friends.

Peek Inside a Chamber That Was Damaged in an Earthquake

Ancient Sacred Well Used As a Dump By European Settlers 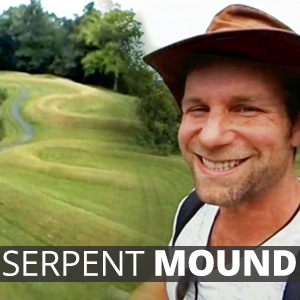 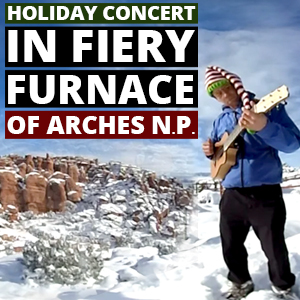 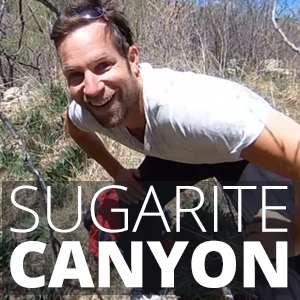 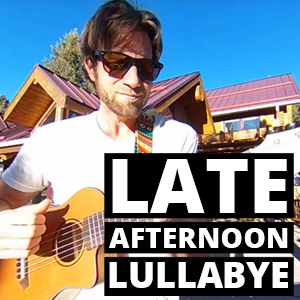