Q: What made you realize that music was your path?

Abel: Some pretty tough stuff happened when I was a teenager, and the only way I could really come to face it was through music.

At times when I would feel overwhelmed with all of this emotion that I had no idea how to deal with, I would blast my junkyard stereo, crank my strat, and just play until I cried.

It was the only way I could let it all out.

I’m not as much of a nutcase now, but I’m sure I would be if I didn’t have music to keep me sane.

Q: How would you describe the music that you typically create?

Abel: Real. Some of my tunes are in the simple tradition of the blues, while others are more artsy or obtuse.

But the songs I write all start from real feelings and memories, and when I play them it takes me back to that place.

People have told me that when they listen it brings them to a place – a moment – and that’s one of the best compliments an artist can ever get.

Q: Where did you grow up?

Abel: Lacking cable television, most forms of culture and entertainment, and, at times, electricity, I spent my childhood nestled in the frosty backwoods of New Hampshire jamming unrepentantly to The Meters, Stevie Ray Vaughan, James Brown, John Scofield, Bob Marley, The Clash, and Tom Waits.

Mysteriously, I developed an obsession with old school funk and music from New Orleans.

Since there weren’t many… real people… around, I spent most of my time locked in my room playing guitar with Clapton, Hendrix, the Neville Brothers, and Dr. John.

Q: Who are your biggest musical influences?

Artistically, guys like Dylan for his musical poetry, Tom Waits for his portrayal of the underworld and twisted view of life, guys like Sinatra for finding beauty in simplicity and strength of delivery.

Can’t leave out Stevie Ray Vaughan for melting my face off as a kid.

Q: What makes your music unique?

Abel: I’ve been told that I write and I play for the right reasons, and that when people watch me they FEEL.

I’m not playing for fame, money, girls, or whatever, I’m playing because I love music; it communicates emotions in a different and, I think, better way than almost any other medium.

Q: Has there been one particular moment in your musical career that you’re most proud of?

Abel: My first gig. I was in fourth grade and one of my music teachers had a show at a dinky little cafe in an old railway car in nowheresville New Hampshire, but he invited me out to play with him.

My parents dressed me up in suspenders, a bow tie, and a buttoned-up shirt, and I brought my squeaky clarinet and just jammed.

That’s when I knew that I was built for it, because I was having so much fun that I forgot that I was supposed to be nervous.

Abel: I love being a musician in Austin. It’s an incredible place to play out, be exposed to different styles, jam with my idols, and just be alive.

A little less than two years ago, a fire wiped out all of my instruments, all of my songwriting notebooks, and everything else I had.

Since then, I’ve come a long way in getting my life back together, but also in growing as a person as an artist.

It sucked to lose everything and start over, but in the end I think it made me a lot better spiritually, emotionally, and artistically.

I’ve toured and had a blast, but I think I can go further. My writing is getting easier, my fingers are moving faster, my voice feels bigger. So watch out. 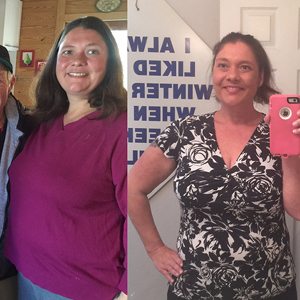 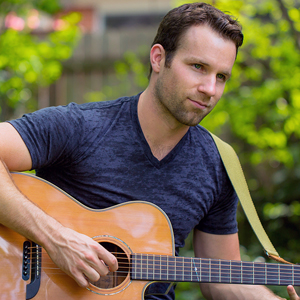