This original live-looped song, “Drones on phones” was written, performed and filmed live in one take in 360° video with spatial audio by Abel James. Thanks for listening.

Song Lyrics for “Drones on Phones” 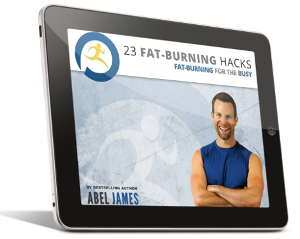 Discover how to drop fat with chocolate, bacon, and cheesecake. Plus: learn the 3 worst foods you should NEVER eat and the 7 best exercises for rapid fat loss. Click below to to claim your FREE gift ($17 value)! INSTANT ACCESS 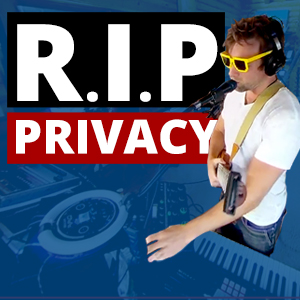 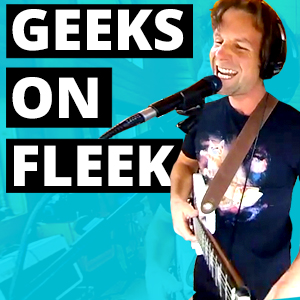 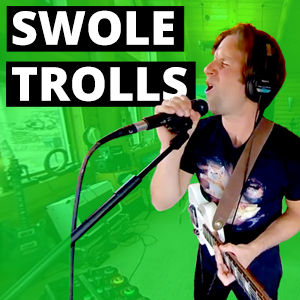 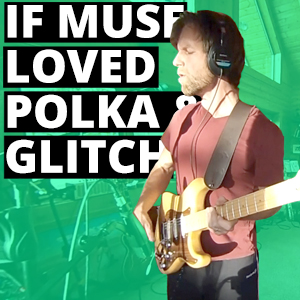 Good news - I just posted a new original tune just for you. Click here to check it out.