What if you had a new sweet jam to listen to every morning?

Or a virtual tour of Yellowstone, the Rocky Mountains, or even a Volcano in 360 Degree Virtual Reality?

To make sure you all enjoy it, you can watch and listen to our 360 videos on your smartphone, tablet, computer, or even your Virtual Reality Headset!

To celebrate, make sure to join in on our giveaways (scroll down for more details).

To start it all off, here’s a tune hot off the press entitled “Fake News Gives Me the Blues.”

Since this is a 360 music video, you can look around the whole room. Look around the video by either pressing the arrows in the navigation circle in the top-left corner of the video, or simply click and drag with your mouse. If you have a VR Headset, move your head around to hear the 360-degree Spatial Audio.

How are there multiple instruments playing at once, you ask?

I’m using a technique called Live Looping to record my voice and instruments in real time, then loop them to essentially be a one man band.

The vast majority of the videos will be improvised tunes that are made up on the spot in a live “virtual concert.”

Hopefully, these videos will put a smile on your face and get you groovin.

We’ll also be sharing nature hikes that you can watch and explore in 360-degrees, including Yellowstone, Grand Tetons, Dinosaur National Monument, Capulin Volcano, The Oregon Trail, and tons more.

Get Your Daily Dose of 360° Music Video Jams

You can catch a new video every single day for the next year by visiting AbelJames.com or by subscribing to my YouTube channel or Facebook 360 (tap the Follow button on this Facebook video so you’ll get notifications next time we livestream).

“Biodegradable Boxes Help To Save The Foxes”

“Apple Took Away The Headphone Jack”

“You Always Come Through” on a pawn shop guitar

Look forward to literally hundreds of more 360 and Virtual Reality videos in the weeks and months ahead.

Join our Giveaway from Wild Superfoods

To celebrate the launch of our new 360 Music Video challenge, we’re giving away autographed containers of Future Greens. Mega Omegas, and my album “Swamp Thing.” Thanks to everyone who participated in our giveaway!

And congratulations to our winners:

How can I look around the 360-degree music video?

Look around the video by either pressing the arrows in the navigation circle in the top-left corner of the video, or simply click and drag with your mouse.

If you have a VR Headset, move your head around to hear the 360-degree spatial audio.

What’s Spatial Audio?
Spatial audio, 3D, or 360 audio is a technology where the audio changes with the movement of the viewer’s head or Point of View in 360 degrees. Basically, when you move the video (on a computer, smartphone, or VR headset), the sound moves with you like it would in real life.

So if I play the saxophone from your left, the sound will be coming from the left. If you turn around away from where I’m playing music, the music gets quieter and more faint.

Spatial audio is incredibly cool, especially in a VR headset. If you’re watching on a smartphone, tablet, or computer, headphones will give you the best listening experience.

Will you be releasing audio versions of your songs?

Yes! Stay tuned for more ways to download and listen to these original tunes, live recordings straight from the mixing board.

We’ll also be releasing this collection of videos for Virtual Reality headsets in 3D Stereoscopic Video with Spatial Audio (true Virtual Reality). Stay tuned for more details, and make sure you’re signed up for my newsletter so you don’t miss a thing.

How much does it cost to listen to your music?

I love your music! How can I help you guys out?

Thank you so much! We pour our hearts into each project we do so it means the world to us when you enjoy them.

If you’d like to help us pay the bills, please visit our store here for goodies you’ll love. 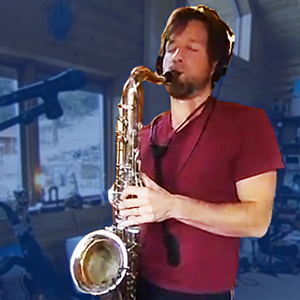 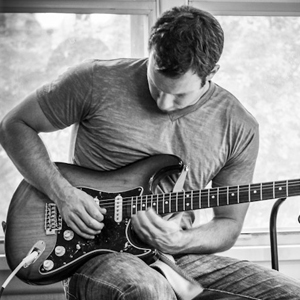 Abel James: How to Upgrade Your Brain with Music, Beat Stress & Rock Your Life 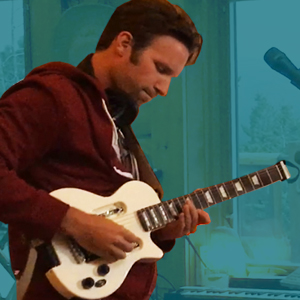 Fake news gives me the blues.
× 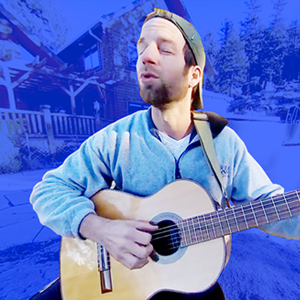